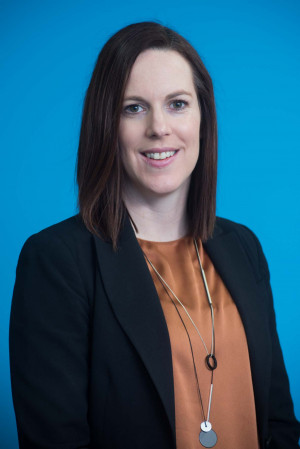 REANNZ Chair Janine Smith, has today announced the resignation of Nicole Ferguson, who has decided not to return to her position as Chief Executive Officer of REANNZ following her parental leave at the end of May.

"After three and a half years as CEO - having now established the new model and direction for REANNZ, and with the recent birth of her daughter, she feels the time is right for her to step back.

"While I am disappointed not to have the opportunity to work with her, I would like to thank for her significant commitment and contribution during her nine years at REANNZ, including as CFO and CEO.

"The recruitment process for a new CEO is now underway. Until an appointment is made our Wellington-based Board member, David Skinner, will take a more active role. David has a strong and fairly unique network and economics background.  He has already been working closely with the REANNZ team as we attempt to model ideal capacity and pricing, among other work. David has previously been the Commercial Director of Clear Communications and Managing Director of Netway Communications. He is currently the Executive Director of GravelRoad Consulting which specialises in infrastructure and public policy risk economics.

"Finally, this is an important and exciting period of change for REANNZ. The Board, together with the REANNZ team, is committed to working closely with you and supporting your world-leading research, nationally and internationally."