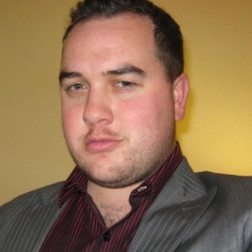 Rawiri joins REANNZ with a background of engineering and administrating Linux and UNIX systems across the healthcare, enterprise and public sectors. He is an early adopter of Ansible, can shell script his way out of almost anything and has previously been a Site Reliability Engineer.

Outside of work he contributes to open source projects, enjoys working on DIY tasks around the house and spending time with his wife and two daughters.